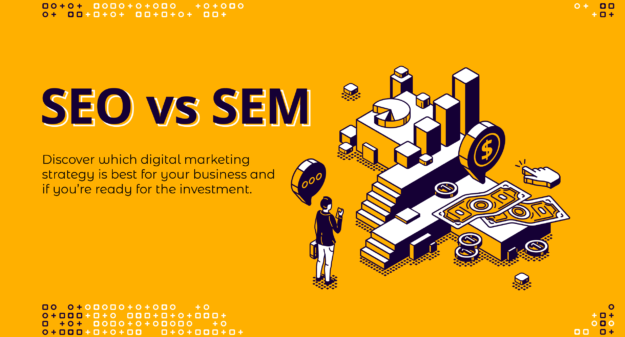 Why you should focus on SEO before you invest in SEM

Which Marketing Strategy is Best for my Business? Search Engine Optimization (SEO) and Search Engine Marketing (SEM) are both proven strategies for increasing traffic and conversions on your website. But which should you focus on first? We believe focusing on SEO first is key to optimizing the effectiveness of your financial investment in SEM. There’s… 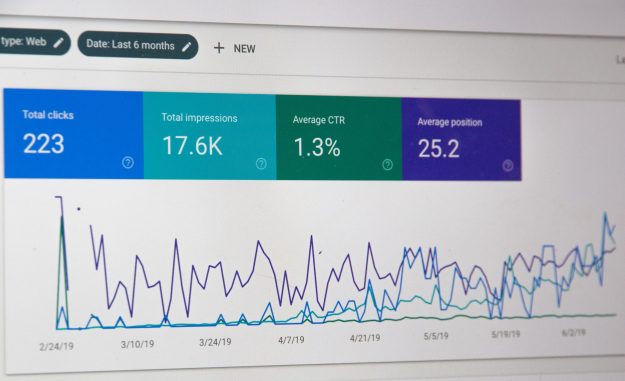 The Importance of SEO for Small Businesses

You’ve worked diligently on your business model and finances, bringing your idea to life with a name and location, and now you are the proud owner of your very own business. Congratulations! As any small business owner is aware, there is so much more work that goes into operating your own business, and unfortunately the… 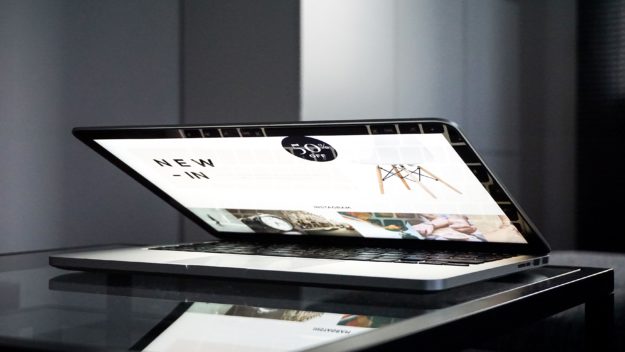 Your business’s website is your online calling card and keeping it current should be one of your top priorities. As the official home base for your business, its service offerings, and news and information regarding your operation, one would think routine maintenance would be high on a list of priorities.

Think very carefully about your circle of friends and acquaintances. Now think of that one person that somehow misses every social cue, always interrupts and talks at you and abruptly changes the subject without even listening. Unfortunately, this is how the majority of businesses with online content operate.

As a business owner, chances are you have heard of the term “content marketing” and how it is the surest way of garnering interest from wider demographics online. Though many lump content marketing in with analytics, algorithms, search trends and SEO, the game is about much more than numbers. 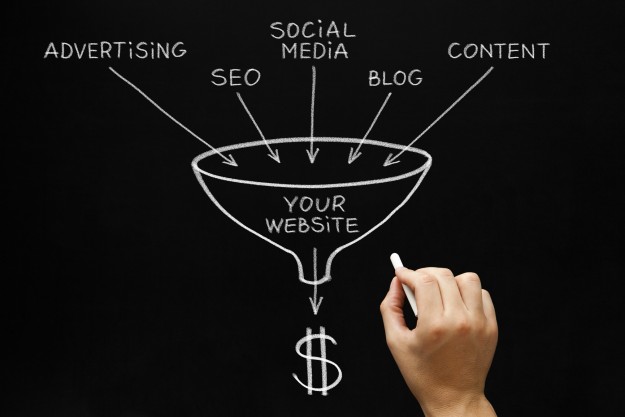 Digital Advertising: Making Cents of it All

According to a new study released by the Wall Street Journal, the future of American advertising will lie with digital advertisements. The findings, released last week, show that digital ad spending is expected to exceed television advertising by 2018, a feat which is being led by both Google and Facebook who already dominate 60% of the world’s digital ad revenue annually with $19.1 billion and $4.8 billion respectively.