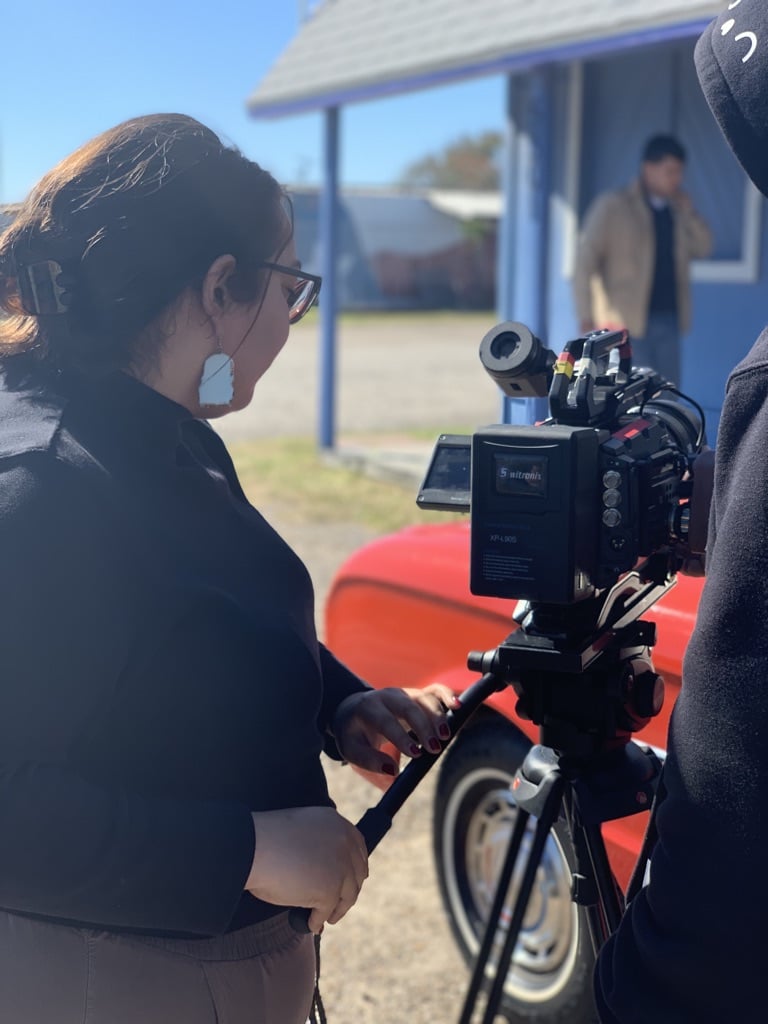 Ask a handful of friends what they did over the weekend, and many of them may tell you they went to the movies. Whether it’s short films or full-length movies, there is no denying that watching movies is a favorite pastime in America. Movies allow us to educate ourselves, escape from monotony, and visit imaginary worlds we’d never dream of. The film industry in the United States alone is a billion-dollar industry with consumers able to watch movies conveniently at home, from their phones, and in theaters. Just how much work goes into creating that film you just watched?

Motion pictures or “moving pictures” as they were known were initially created in 1878 to scientifically answer a widely debated question during the era: Are all four of a horse’s hooves ever off the ground at the same time while the horse is galloping? The video proved that they indeed were and, more importantly, motion photography was born. 10 years later,  Louis Le Prince created the Roundhay Garden Scene. It is the oldest surviving film in existence and clocks in at a mere 2.11 seconds. Films gradually grew from this point to depict everyday life, sporting events, and even slapstick comedy. Within only eleven years of motion pictures, the films moved from a novelty show to an established large-scale entertainment industry. By 1900, the first motion pictures that would be considered “films” emerged, and film-makers began to introduce basic editing techniques and film narrative. In a little over 100 years, the film industry has advanced in leaps and bounds with technological advances such as sound, color, and CGI, or computer-generated imagery.

Film Production is created in 5 phases: development, pre-production, production, post-production, and distribution. Although you don’t necessarily need a huge budget to create a successful film, film making is a huge undertaking, with many projects failing during development or pre-production. The pre-production stage can extend months before actual shooting begins as the script must be completed, the key cast is chosen, and locations are scouted. Sets are built, costumes are made and fitted, and everything to do with the shoot is then planned and tested. According to Indiefilmhustle.com, production is usually the shortest of the five phases, but it is also the busiest time with the days becoming longer in order to be as efficient as possible with all the gear and locations on hire. Provided the project has made it this far, the film now moves into post-production where the footage is edited, completed, and prepared for distribution.

Film festivals began as a path to allow a film to reach its audience, with the earliest occurring in 1932 at the Venice Film Festival in Italy. It continues to this day and is now considered one of the “Big Three” alongside Cannes and Berlin. Film festivals played a significant role as an alternative distribution channel for non-commercial films. Because TV and movies are widely accessible today, film festivals are now a vehicle to share views, ideas, and experiences as well as celebrate diversity within communities. For filmmakers, the festival circuit can be a game-changing experience for their career, even bringing the chance to attract potential investors and distribution deals.

Chairman and CEO of the Motion Picture Association of America sums it up neatly when he says, “We live in a golden age of stories.” Aspiring filmmakers with little more than a dedicated crew and a dream have launched their careers captivating an audience through film fests. In August 2019, a local film production company by the name of Pomegranate Studios officially announced the selection of its sophomore short film “El Poeta” as an entry to the international film festival known as Oaxaca Filmfest. With HRMG providing support throughout all stages, Pomegranate Studios is now producing its third film with the goal of increasing creative content influenced by the local community and culture. Learn about our services and connect with HRMG to see your company’s creative vision come to life.

The Basics of PPC for Your Business
September 30, 2021

Why you should focus on SEO before you invest in SEM
March 29, 2021

Even Digital Competitors Get It: Surviving the Covid Business Mass Extinction Event
September 29, 2020

The Anatomy of a Successful Podcast
April 20, 2020 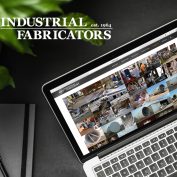 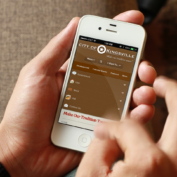 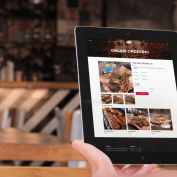