Creating a Film Friendly City, Together

HRMG has proactively searched for opportunities to drive economic development within the creative industry for our region. Industry stewardship can greatly benefit a community by positively impacting the wealth of assets available to startups, new projects, and competitive commercial media. Such advancements allow us to better assist our clients with a higher quality of work while also producing greater integrity for endeavors such as our recent broadcasting partnership.

A prime example of the astronomical benefits would be the ever-booming city of Atlanta, Georgia. Georgia’s dying rural towns and failing economy were not only revived but are now thriving to the tune of $9.5 billion in 2017.  Thanks to major productions including The Walking Dead, several Marvel Cinematic Universe films, and Stranger Things, tens of thousands of well-paying jobs are being created and the state is flourishing.

The Texas Film Commission and Growing Our State’s Film Industry

The State of Texas remains competitive through the Texas Moving Image Industry Incentive Program (TMIIIP), which is designed to build the economy through the moving image industry by creating jobs in Texas. Per an update in December 2019, the program has generated an astounding $1.5 billion in in-state spending, a 524% ROI and over 154,000 jobs.

Established in 2007 by the Texas Film Commission, the Film Friendly Texas program is a certification and marketing program where certified communities receive ongoing training and guidance from the TFC regarding media industry standards, best practices and how to effectively accommodate and attract media production to their communities. As shown in the infographic below, community benefits through job creation, local business purchases, and contracted employees can be significant. 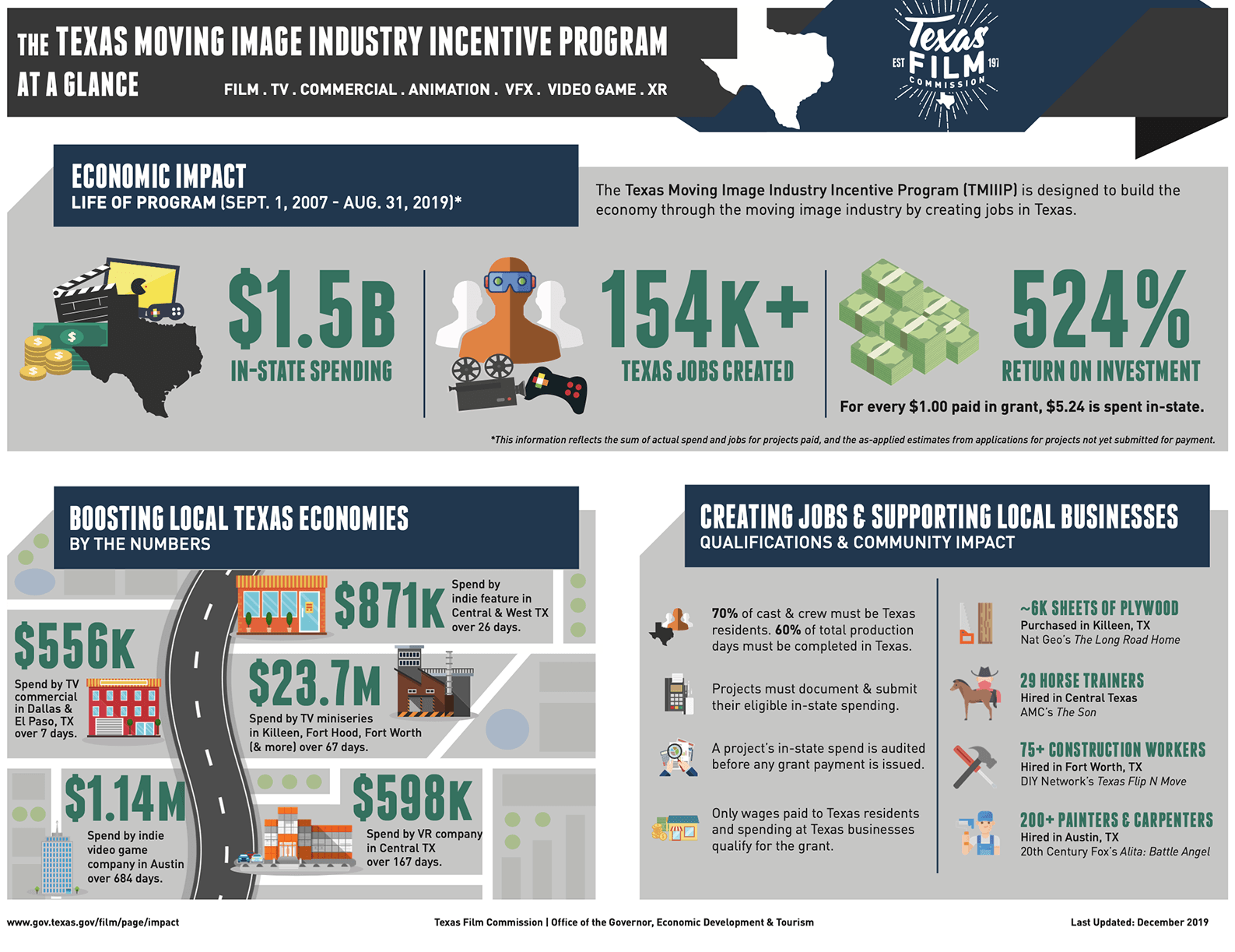 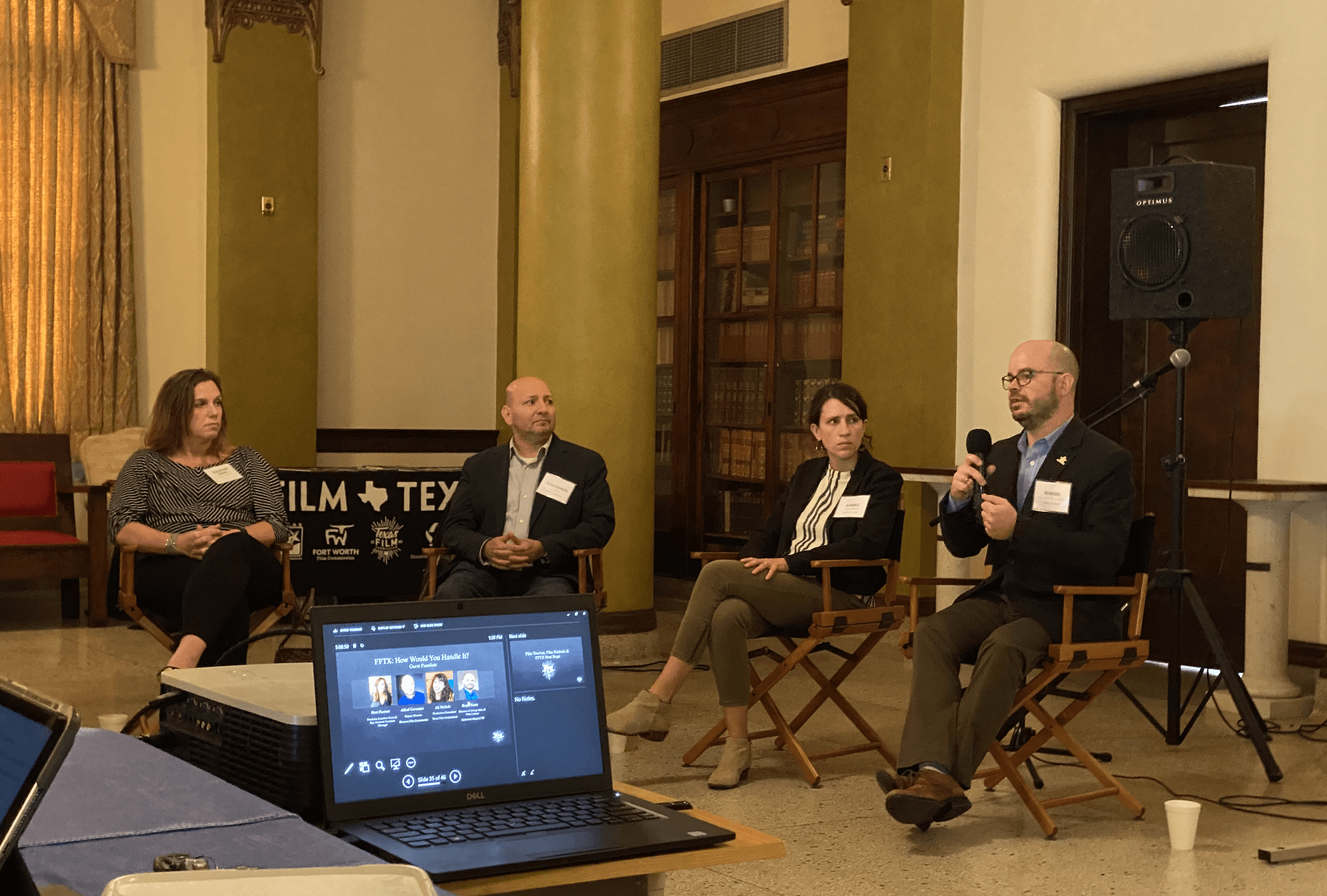 HRMG attended the Film Friendly Texas Workshop held in Galveston on March 3rd to better equip the City of Kingsville and the City of Bishop with their certification process. Highlights of the workshop include an interview with the City of Galveston on their official Film Friendly designation, current industry insights from guest speakers such as Imagination Worldwide President & CEO Michelle Mower, and case studies into film tourism’s impact on local communities.

A case study for National Geographic’s The Long Road Home noted benefits during production including: 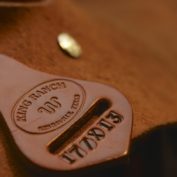 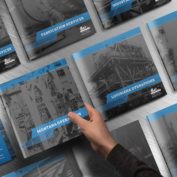 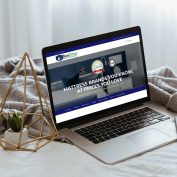 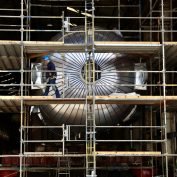