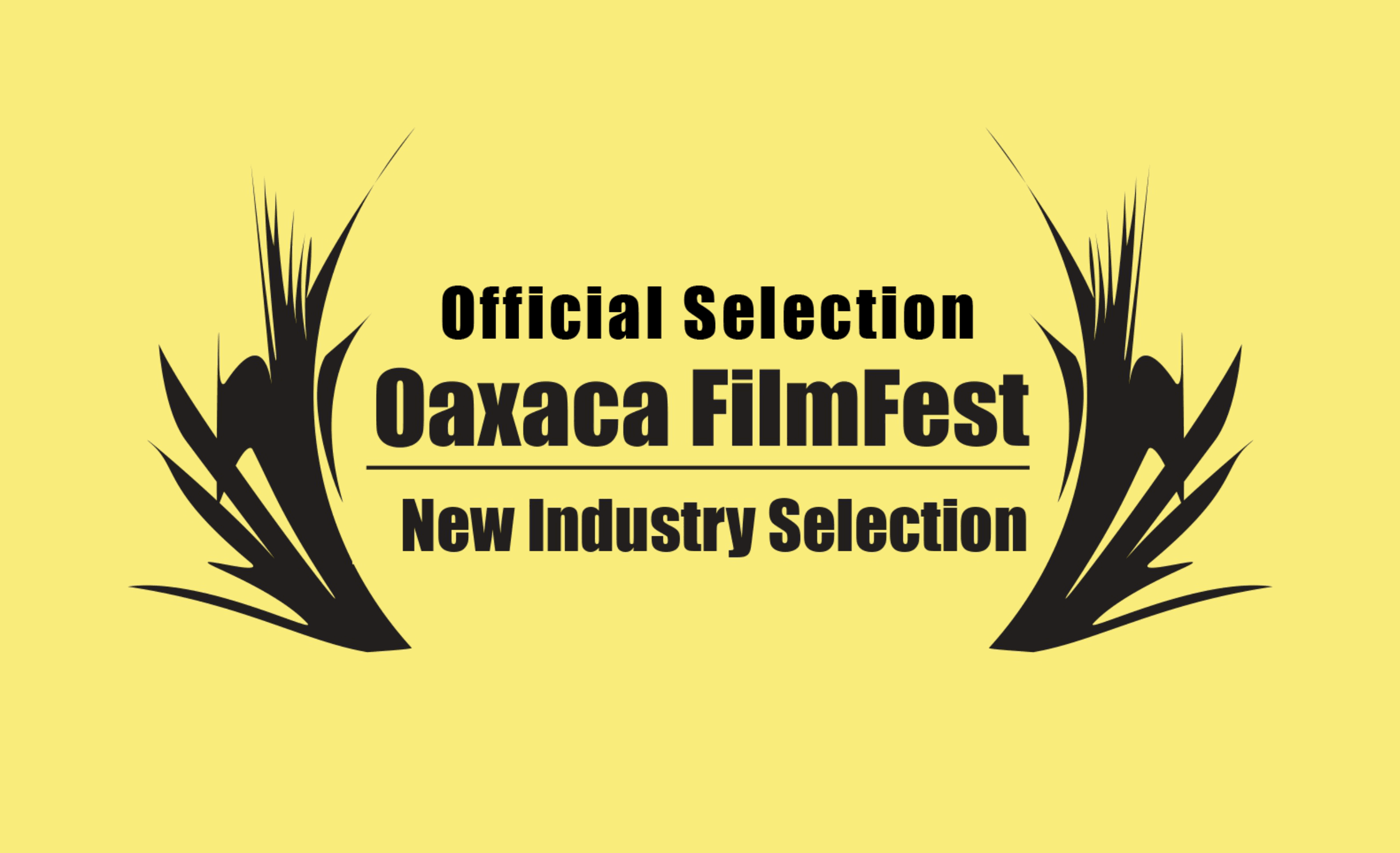 CORPUS CHRISTI, TEXAS – Pomegranate Studios, a South Texas film production company founded by Taylor R. Carmona, announces the selection of its sophomore short film EL POETA to the internationally prestigious OAXACA FILM FESTIVAL to be held October 4 – 10, 2019. The festival has been held annually since 2010 in the colonial Mexican city of Oaxaca, where past Hollywood luminaries have screened their work including, Martin Scorsese, Patricia Arquette, and Guillermo del Toro.

“The selection of EL POETA to the OAXACA FILM FESTIVAL proves that community grown talent right here in South Texas holds incredible potential to make waves internationally,” said Carmona. Producing the film with Carmona, Austin-based filmmaker Jennifer Bracy said, “Being selected for the OAXACA FILM FESTIVAL puts Corpus Christi and our film community on the map in a big way. As a crew we’ve worked hard together for years to continue developing our craft, and Oaxaca lets us know we’re doing it right, giving us further incentive to keep going and growing.”

Written and directed by Carmona, EL POETA draws inspiration from her father’s life story about growing up impoverished but also deeply passionate about reading. One night, her father encounters a poet in the unlikeliest of places—a South Texas cantina. EL POETA depicts the meeting of those two desperately poor strangers who bond over their shared love of the written word. Resisting traditional tropes of machismo in Mexican American culture, EL POETA tells a complex story about living authentically and pursuing literary and artistic beauty even in the most barren of circumstances. “EL POETA represents a piece of my heart that I give as an offering to the Chicano community here in America,” said Carmona.

Indeed, the film required a community of over 50 cast and crew including students, artists, and professionals—nearly 80 percent local—who worked over a year to create the film. “With indie filmmaking, everybody is important from the producers all the way down to the extras,” said Carmona. The crew shot film scenes on location at multiple Corpus Christi venues including H&H Iron & Metals, Micah’s Lounge, and The Blue Room, where the owner himself played the role of bartender.

The film was selected for the New Industry category that represents emerging artists with films that show potential for development into feature length films or television series. In past years, less than one hundred films have been selected after a rigorous international competition which has garnered over 7,000 submissions from over 100 countries.

EL POETA’s producers will attend the OAXACA FILM FESTIVAL where they plan to network with international talent to bring fresh insights back home to South Texas. “Our goal for the Oaxaca trip is to become better filmmakers. We’re excited to surround ourselves with fellow artists who are just as committed to storytelling through the art and craft of cinema,” said Carmona.

While in Oaxaca, the producers will pitch their upcoming short film project LAS VIRGENES to potential Executive Producers. This newest venture begins filming locally in November.

Acknowledging a Decade-long Journey of Business in the Coastal Bend
April 13, 2022 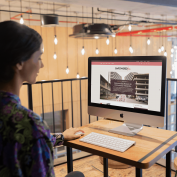 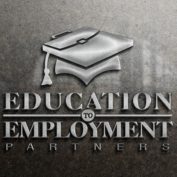 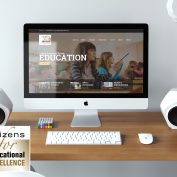 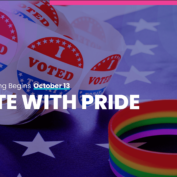